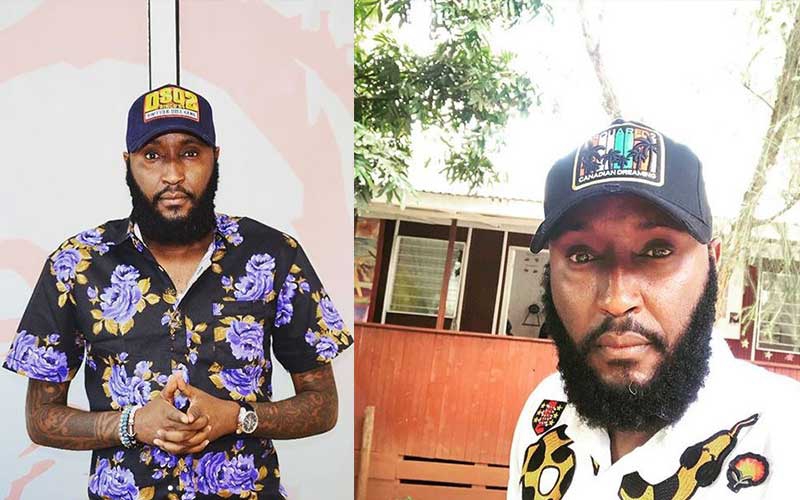 Weru and his co-hosts, Joseph Munoru (DJ Joe Mfalme) and Neville Musya, were fired for demeaning a woman who was thrown off a building after she declined sexual advances from a man he met on Facebook.

In its countersuit to Weru’s, Radio Africa Group and its subsidiary Homeboyz Radio 2017 Limited said it will be asking the court to award it damages of Sh150 million for loss of business and reputational damage to the companies’ 15-year-old and 20-year -old brands.

He should have known better having been in the media industry for 18 years and receiving continuous training on media regulators ’programming codes, broadcasting regulations and codes of conduct and ethics.

Including a very recent training by the Media Council of Kenya in February 2021 which covered: Ethics and Code of Conduct, fake news and Fact checking, interview skills, Conflict Sensitive Journalism, Hate Speech Dilemma in media, On-air presentation skills, ”Radio Africa said. In the letter, the company has also refuted claims that the presenter learned of his dismissal from social media.

“Prior to him given his letter of dismissal he was called on the phone by the company HR department to be informed of the same. Thereafter, the letter was sent to him via email with instructions of when and where to collect the hard copy. The Company has records of this.

He is put to strict proof on any other claims he is making regarding his letter of dismissal, ”read part of the letter from Radio Africa. Radio Africa Group took a massive hit on its revenue after EABL publicly announced it was pausing all forms of advertising on Radio Africa programs hosted by the three presenters.