“My Billion Pound Company Has No HR And IT Department,” CEO Greg Jackson Says.

This is why Greg Jackson thinks he does not need HR and IT departments in his company.

There is a tendency for large companies to “infantilise” their employees and “drown creative people in process and bureaucracy”, says Jackson. HR and IT departments don’t make employees happier or more productive in his experience, he says. So he doesn’t have them.

Octopus Energy was set up in 2015, specializing in renewable energy for households. It has enjoyed huge growth, taking on the “big six” traditional energy firms, and now supplies more than 1.9 million homes in the UK and is expanding into other countries with its proprietary, energy-managing software.

It is now valued at more than £ 1.4bn ($ 2bn) by private investors, with permanent staff owning 5% of its shares. But what if there is a case of bullying to be resolved, or a contract dispute that requires specialist knowledge?

Jackson says he expects his managers to take personal responsibility for these things (with appropriate training) rather than “shelving responsibility to a third party” – just as he used to do when managing his teams. 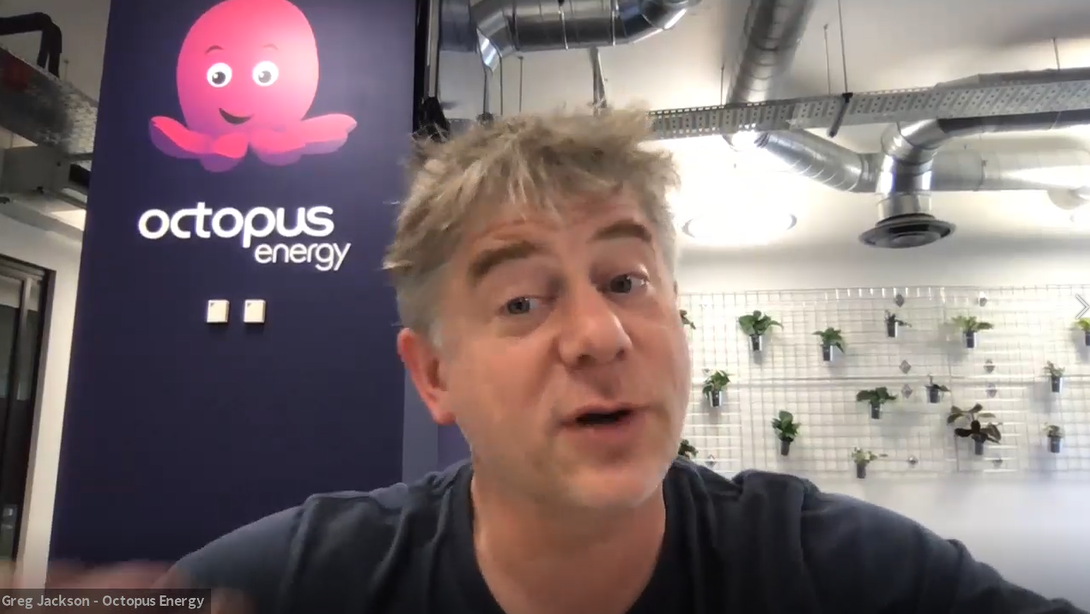 He thinks this approach allows companies to scale faster, as well as making employees more self-reliant. But it is a single, personal incident, which haunts him to this day, that really underpins his management philosophy.

“When I was 27, I was managing a manufacturing business in north London and there was a woman who ran the reception and also did customer service, who was in her 40s,” he remembers. “One day I heard her speaking to a customer on the phone and I thought I could help, so I leaned in and gave her some wise words.

“She finished the call, like a consummate professional, and she turned to me and said: ‘Greg, I bring up two boys and a husband on the poxy wage this company pays. If I can do that, you can be pretty sure I can do anything this company wants from me.

And by the way Greg, I was here before you were here and I’ll be here after you have gone.I love the company more than you do, so you never need to tell me what to do. ‘” Jackson was stunned into silence because she had just given him – her boss – an incredible dressing down.

“I realized she was right, and I remember I gave her a hug. It was one of the greatest learning experiences of my life and it forms the basis of my management theory today.” The episode taught him to favor a hands-off approach that lets individuals and teams sort their own affairs as much as possible without interference from above.

How To Execute Strategies In Tough Times.

Japan Fires A Warning Alarm To The World.