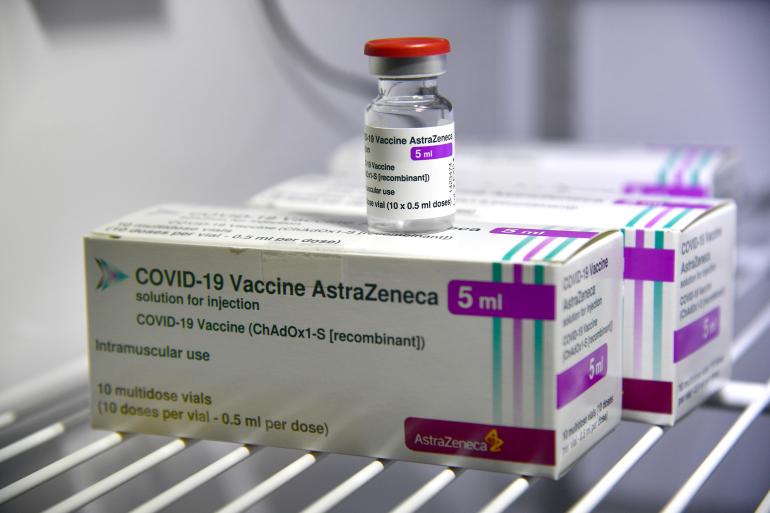 In total, 30 people out of 18 million vaccinated by 24 March had these clots. It is still not clear if they are just a coincidence or a genuine side effect of the vaccine. The Medicines and Healthcare Products Regulatory Agency says the benefits continue to outweigh any risk.

However, concern has led to other countries including Germany, France, the Netherlands and Canada to restrict the vaccine’s use only to older people. The data released by the MHRA on Friday showed 22 cases of cerebral venous sinus thrombosis (CVST) which is a type of blood clot in the brain.

These were accompanied by low levels of platelets, which help form blood clots, in the body. The MHRA also found other clotting problems alongside low platelet levels in eight people. Now the MHRA has confirmed, in an email to the BBC, that “sadly seven have died”.

Dr June Raine, the chief executive of the MHRA, said: “The benefits… in preventing Covid-19 infection and its complications continue to outweigh any risks and the public should continue to get their vaccine when invited to do so.” 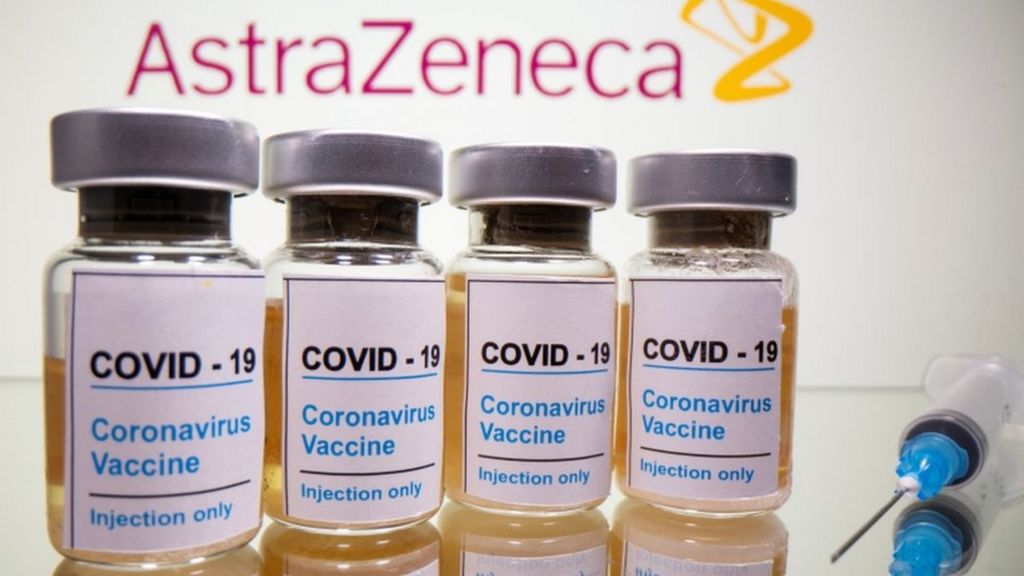 Investigations are under way to determine if the AstraZeneca vaccine is causing the very rare blood clots. Earlier this week the European Medicines Agency said it was “not proven, but is possible”. The other issue is the difference between the Oxford-AstraZeneca and the Pfizer-BioNTech vaccines.

There have been two cases of CVSTs after Pfizer in the UK, out of more than 10 million vaccinated, but these did not have the low platelet levels. However, there remains uncertainty around how common these clots normally are.

Estimates range from two cases per million people every year to nearly 16 in every million in normal times and the coronavirus has been linked to abnormal clotting, which may be making these clots more common.

Germany has reported 31 CVSTs and nine deaths out of the 2.7 million people vaccinated there, with most cases in young or middle-aged women.

All medicines, from vaccines to paracetamol, have the potential to cause severe side effects. One scientist has told the BBC that evidence is growing that the blood clot events are “causally related”, although he stressed that the risks of taking the AstraZeneca vaccine still far outweighed the risks of not getting the jab.