Will this reduce ad' network's revenue by billions? 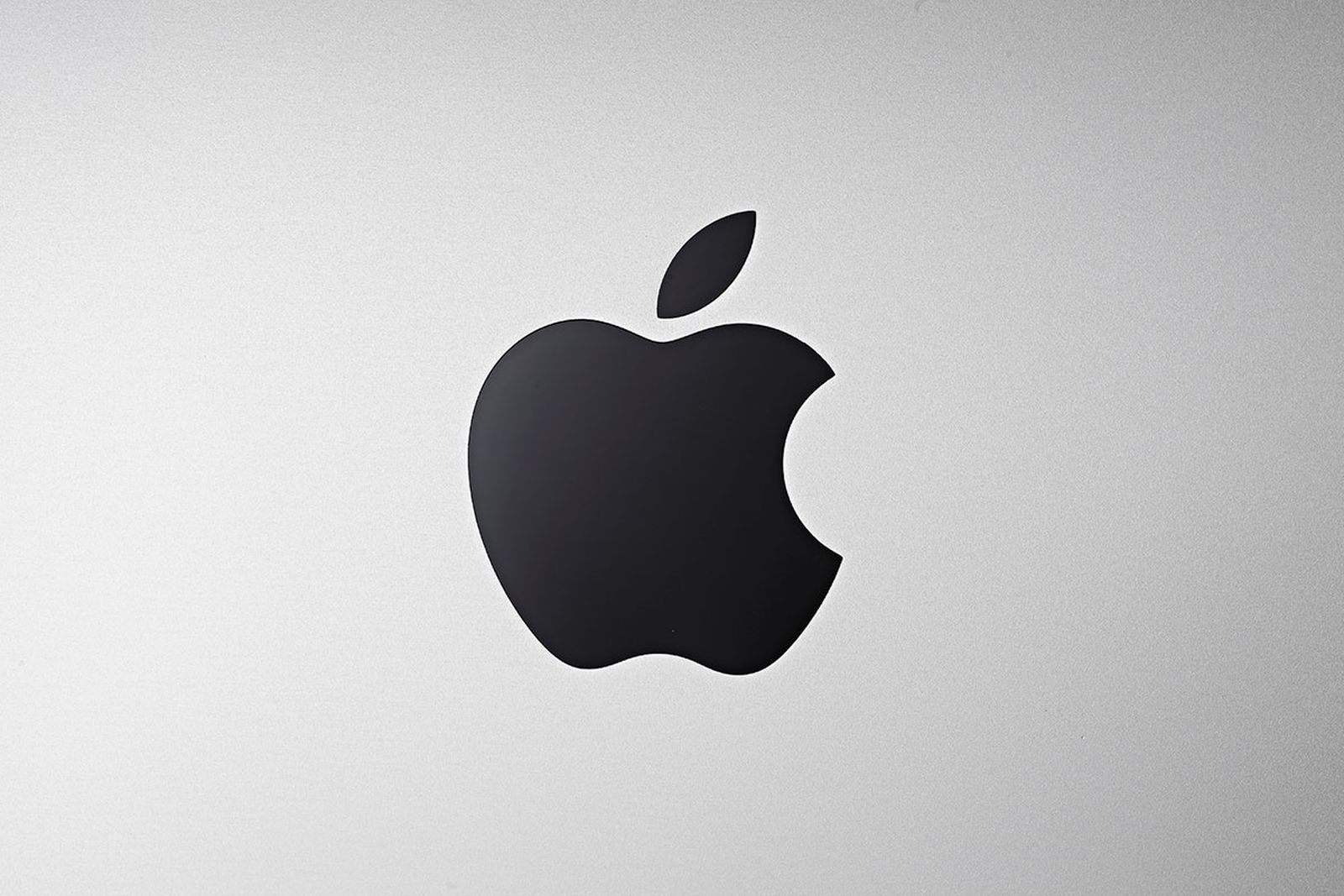 Apple is rejecting updates to apps that conflict with its new privacy policies in iOS 14, signaling that it is now getting serious about privacy enforcement. And, likely, that iOS 14.5 is close to being released, since that’s the version of iOS 14 in which Apple will require apps that want to track users to display the App Tracking Transparency prompt and get user permission.

“I saw other people complaining … so it might soon come up for you as well!” “Apple doesn’t joke with privacy for anyone going against the rules,” says mobile marketing professional Claire Rozain.

“Security matters!” “Your app uses algorithmically converted device and usage data to create a unique identifier in order to track the user,” says the message that Apple is using to inform app developers that their update has been rejected.

According to mobile marketing analyst Eric Seufert, a software development kit from Adjust, a mobile measurement company, is causing the problem. If so, it could impact thousands of apps.

Device fingerprinting, sometimes called probabilistic attribution, uses a large amount of data about a device to identify it.

Put it all together and you have something fairly unique – estimates on degree of uniqueness vary – that you can use to track who clicked an ad, who installed an app, and potentially more. You could also use this data to potentially build a device graph which includes insights and history on every device your software interacts with.

All of that is explicitly forbidden by Apple in iOS 14, where if you want to track people and devices you need to explicitly ask for and get permission – not unlike GDPR in some ways.

Adjust has updated its SDK, which is open source and publicly available on GitHub, in the last 14 hours. The update takes out code which accesses data like CPU type, how much memory a phone has, its charging status and battery level, and more.